According to a press release from Kadokawa's editorial staff, the novels written by Kinosuke Naitou and illustrated by Yasumo, Isekai Nonbiri Nouka (Farming Life in Another World) are getting an anime adaptation. At the moment of this article, the press release did not reveal any production details or a planned release date.

In 2016, Kinosuke Naitou began publishing the novels through Shousetsuka ni Narou, a famous Japanese user-generated independent service for writers, where it actually continues to be published to this day. Since October 2017, Kadokawa took over publishing the paper volumes illustrated by Yasumo (Shin no Nakama ja Nai to Yuusha no Party wo Oidasareta node, Henkyou de Slow Life suru Koto ni Shimashita).

A manga adaptation with art by Yasuyuki Tsurugi is currently serialized in KADOKAWA's Comic Walker. The English translation of the manga is licensed by One Peace Books.

The literary franchise of Isekai Nonbiri Nouka has already generated sales of over 2 million copies. The anime is also expected to become a worldwide success.

Died of an illness at the age of 39 after overworking, Machio Hiraku is given the chance to be reborn in another world. When God asks her what her desire is to give her strength, she asks to have a healthy body this time.

Moved, God grants him and grants him a second request in response to which he asks for a peaceful life. Even more moved, God offers him a third request, so he chooses to speak the local language.

Faced with such a show of humility, God decides to grant him a fourth wish, in which Machio only asks to fulfill his dream of being a farmer in this new world. 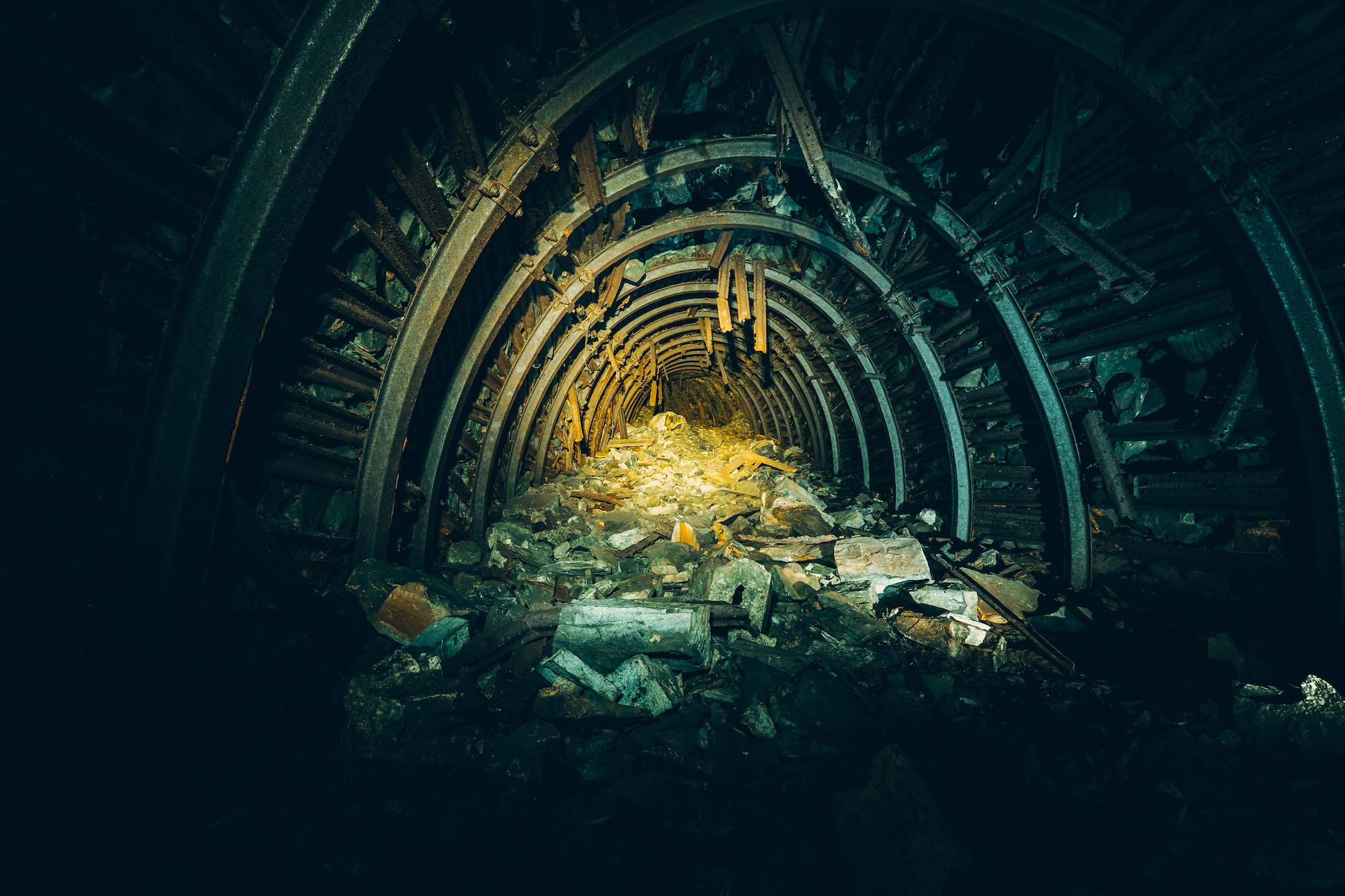